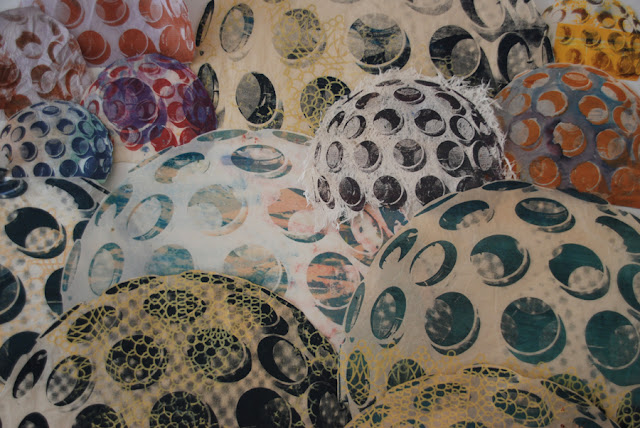 PRE-Orders up now, officially out on June 20th

Spaceship Earth is a massively psychedelic investigation of science fiction, science fact and the mythic spot where they reconcile. Specifically referring to the work of writers such as Octavia Butler, Ursula K. Le Guin and Buckminster Fuller, the music mixes the thunder of riff-thuggery with vocals beamed in from planet Comus and beat-slaps equally indebted to the Purple Revolutionary and the Neue Deutsche Welle. The combination is headspinning and gloriously original, but will be immediately identifiable as Big Blood by anyone who knows the band’s music.
I mean, it’s so freaking Strange and so freaking Maine, who else could it be?
+Byron Coley

Posted by dontrustheruin at 10:20 PM No comments: