Big show here in our neck of the woods on August 18th at The Empire in Portland for Big Blood, Alvarius B & Sam Shalabi
Witness Alvarius B a.k.a Alan Bishop (of Sun City Girls & the exquisite label Sublime Frequencies!!), Sam Shalabi of Montreal 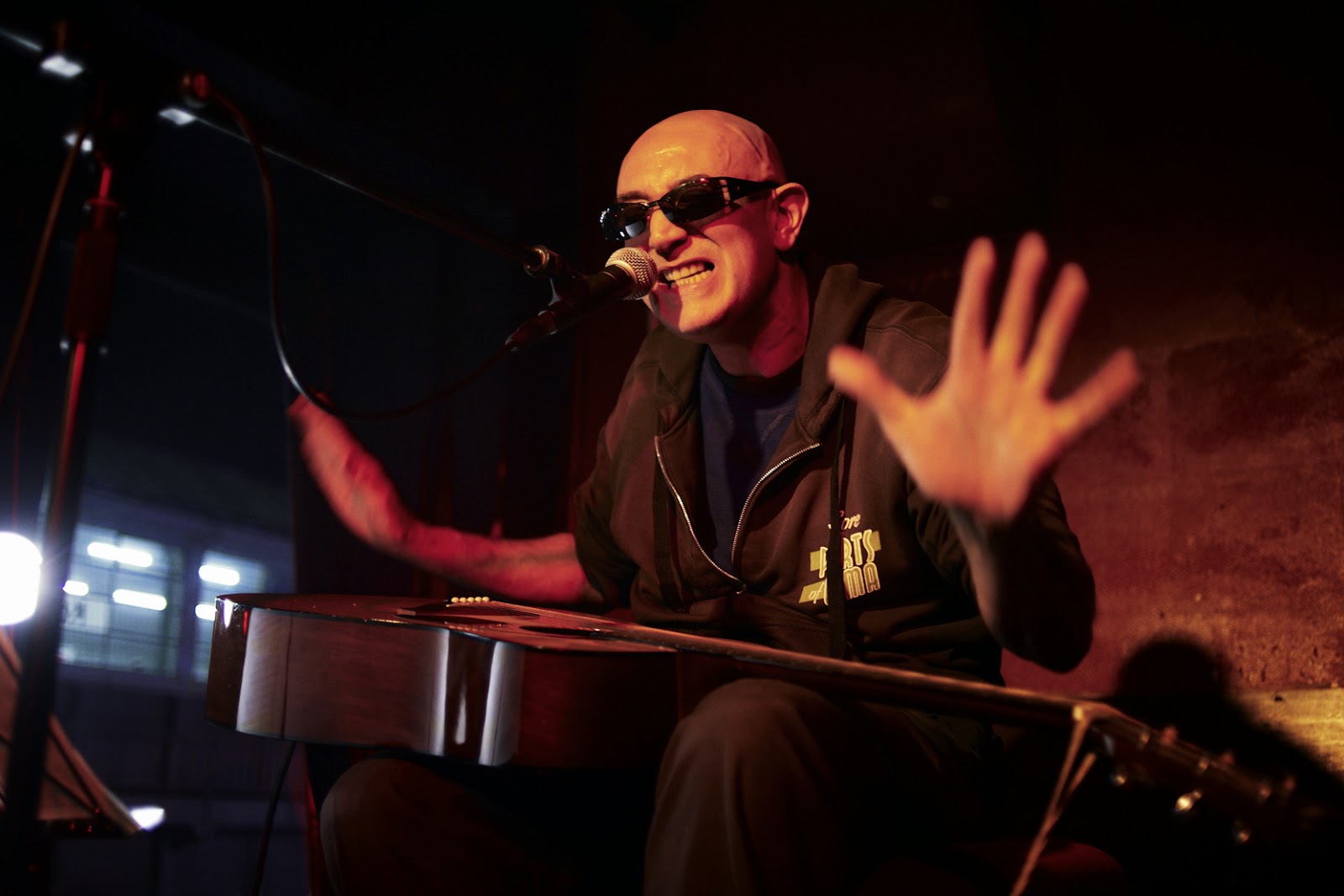 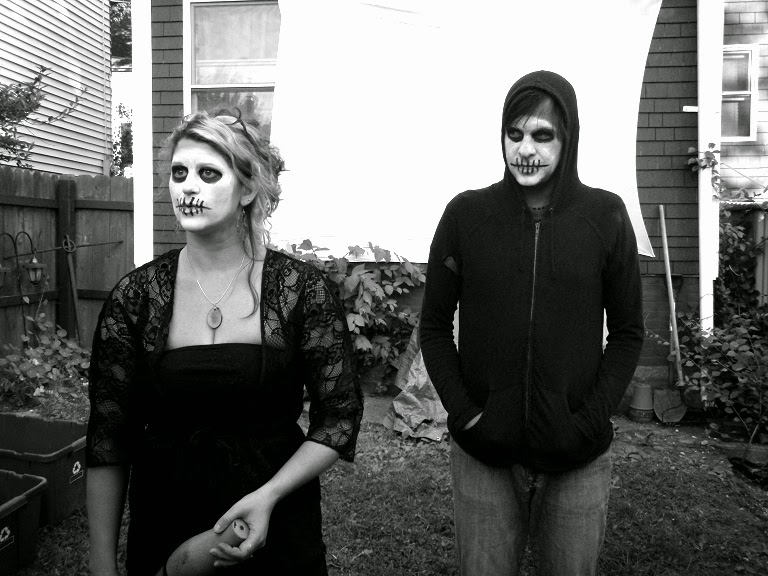 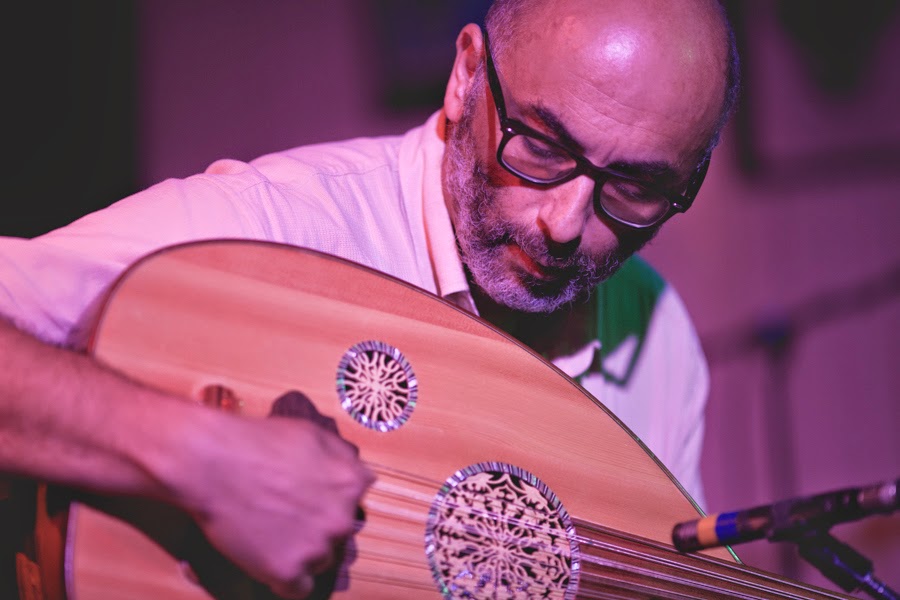 Alan Bishop (AKA Alvarius B.) is a founding member of Seattle's avant-garde and genre-defying Sun City Girls, whose career spans 27 years and over fifty releases. His work in Sun City Girls, with Richard Bishop and Charles Gocher, alone stands as a testament to his fearlessexploration of the outer reaches of improvisation and composition. From their free jazz/post rockpsychedelic trio roots, to sprawling radio broadcasts incorporating noise, Italian pop, and sound collage, to gorgeous outer-national Arabic and Asian inspired folk music, the group maintained their singular and uncompromising path from inception. Their musical restlessness continues to resonate in the wake of the passing of Charles Gocher and their subsequent disbanding. As founder of the Sublime Frequencies record label, Bishop has released over 90 records, introducing previously ignored musical genres from Syria, Burma, Indonesia, Pakistan, Vietnam,Niger, Thailand, India, Morocco, Egypt, Western Sahara, Cambodia, Algeria, and Turkey.And as Alvarius B., Bishop has penned hundreds of his own original folk songs in a primitive “out” style that is unlike anything that anyone else is doing now. This body of work is informed by an obsessive love of psychedelic rock & folk music, Italian film soundtracks, and an extraordinary sense of humor. Over much of the past four years, Bishop has been living in Cairo, composing & recording new Alvarius B. material while simultaneously establishing his own Egyptian-based band, The Invisible Hands.
-------------------------------------------------------------------------------------------------------------------
“I think it’s fair to say that in AB we have the most inspiring and wholesome, cussing, violent and truthful musical interpenetrator of the psychic Realities that has probably ever graced this fair and fucked land.” - Trey Spruance (Mr. Bungle/Mimicry Records/ Secret Chiefs 3)“Sun City Girls were the Sun Ra of the 80s punk hardcore scene and the 90s indie scene, and remained the craziest, most interesting, and most inspired group into the millennium.”                 – Tom Lax (Siltbreeze Records)

Sam Shalabi is an Egyptian-Canadian composer and improviser living between Montreal, Quebec and Cairo, Egypt. Beginning in punk rock in the late 70s, his work has evolved into a fusion of experimental modern Arabic Music that incorporates traditional Arabic, chaabi, noise, classical, text, free improvisation and jazz. He has released 5 solo albums (including 'On Hashish' - a musical mediation on German writer Walter Benjamin, 'Osama', an audio collage on Arabophobia in the wake of 9/11, and his most recent 'Music for Arabs'), 5 albums with Shalabi Effect, a free improvisation quartet that bridges western psychedelic music and Arabic Maquam (scales) and 3 albums with Land Of Kush (an experimental 30 member orchestra, for which he composes). He has appeared on over 30 albums and toured Europe, North America and North Africa. Upcoming projects include the release of the 6th Shalabi Effect album, a duo album with Stefan Christoff, two albums on the Italian label Sagittarius with Lebanese, Turkish and Egyptian musicians and a tour in the eastern U.S with Alvarius B, where he'll be playing solo guitar and Ud (Arabic Lute). 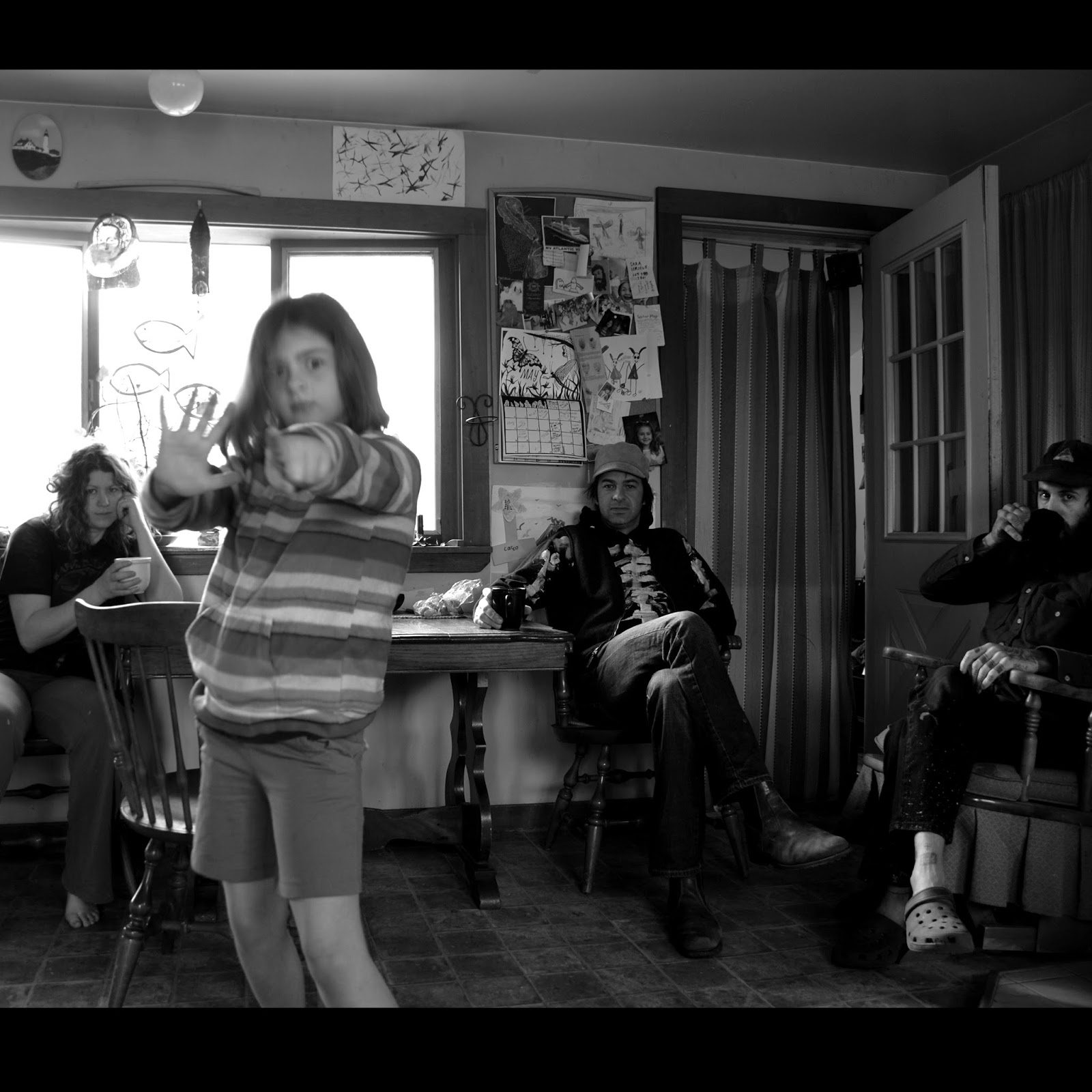 Big Blood is from Maine and we like to make music.
Posted by dontrustheruin at 6:44 AM No comments: