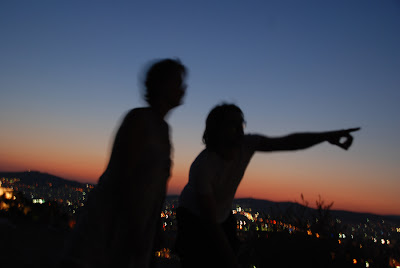 The Wicked Hex LP is an edition of 350. Caleb will be uploading it to the FMA archives on our page with WFMU as soon as he can!

Posted by dontrustheruin at 8:36 AM 3 comments:

Thank you in Pictures... Part 1 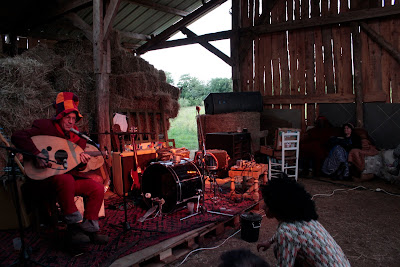 The experimental Trip/Tour/Vacation was so wonderful, crazy and unforgettable.
We want to thank every single person who helped make it happen, fed us, housed us, hung out, played songs, gave directions....we made it home safe and filled with new inspiration for art, music and life.

Work doesn't suck as much when you can imagine: Athen's heat on a rooftop as the sun sets over the Acropolis, surrounded by friends, playing oscillators, performing burial rites eating homemade phyllo dough...or after the "show", watching a goat farmer spin a chair on one end while we screen print t-shirts off people's back while a French -Brazillian marching band plays the live soundtrack.

Thanks a ton to S-Baby CC Brother Oak ! You kept the coffee and the laughs coming while beating the skins and turning the knobs.
Europe 2011! 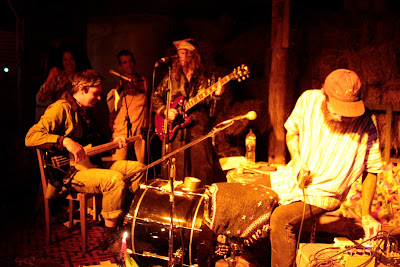 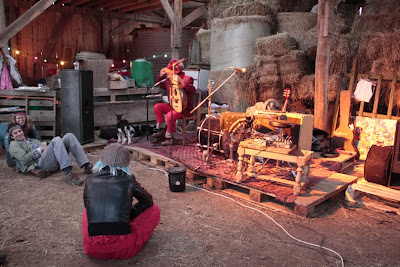 Tom K playing in St. Clet in the North of France...THE craziest night/party I have ever been to! 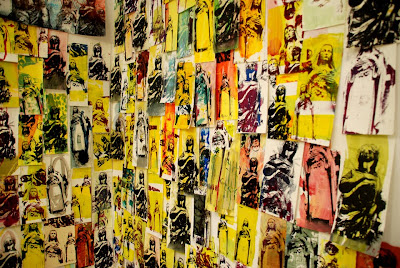 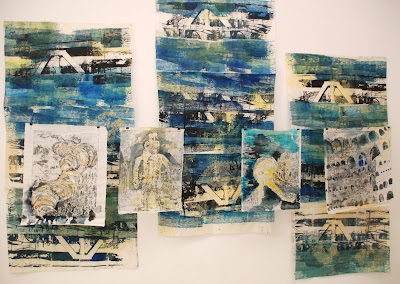 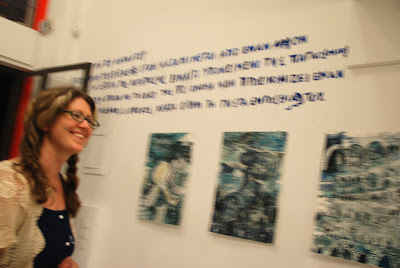 more pics of the show here.... 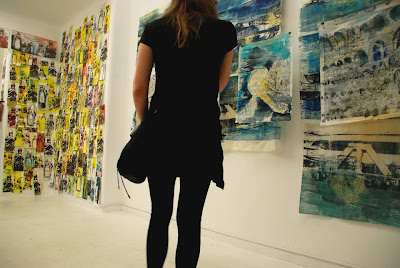 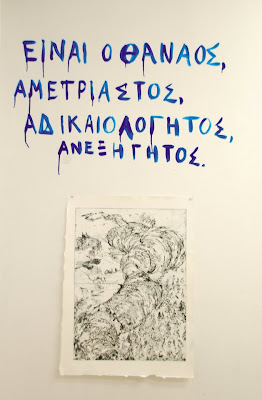 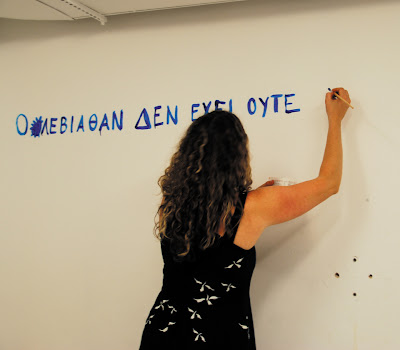 ...writing excerpts from Against His-Story, Against Leviathan by Fredy Perlman.
Thanks to Panagiotis and Sophia for making it all possible. 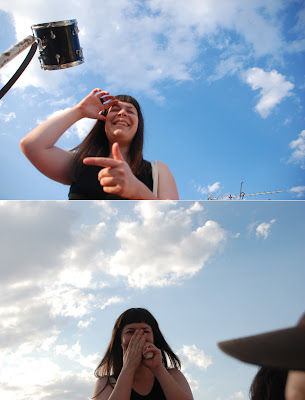 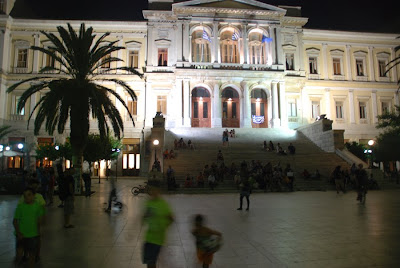 Island of Syros, Capitol of the Aegean Islands 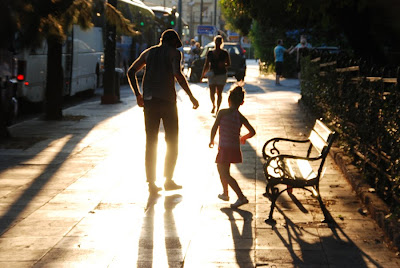 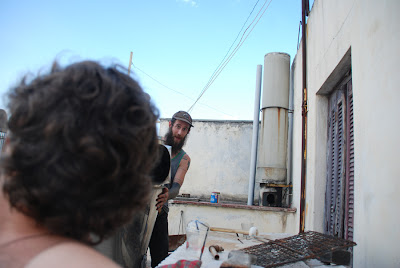 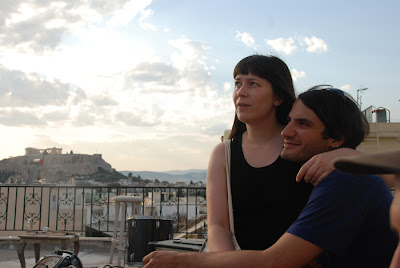 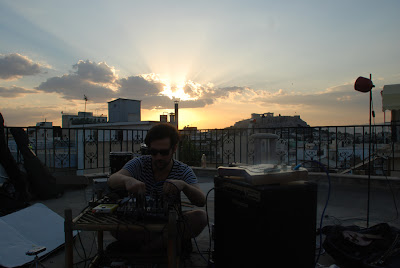 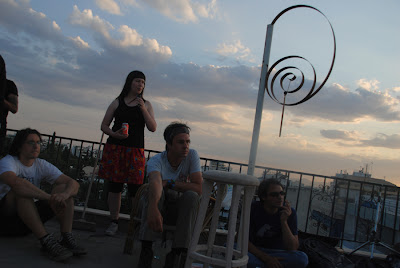 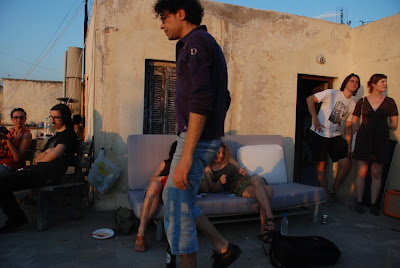