We'll be selling our wares at Picnic! Come by and get your 4 year anniversary album!!!!! 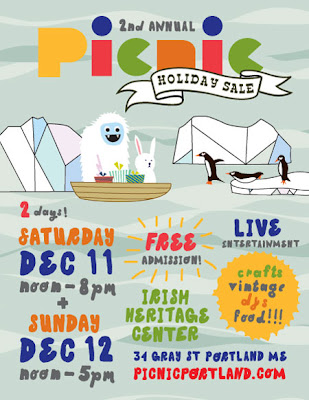 Posted by dontrustheruin at 10:40 AM No comments:

NEW RELEASES ON CD-R and TAPE

***Available in 10 Days! We are commemorating our 4 year anniversary with a tape/CD-r Release:

until then here are 5 NEW releases. 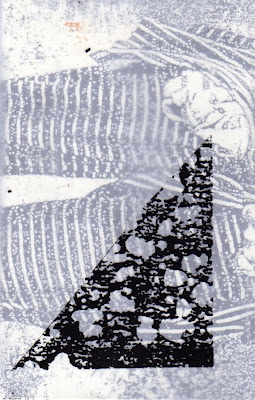 owl head wooden man and night music team up again for part 2 in their on going liftedness series.

the owl head wooden man (aka s br. oak) side consists of 4 blown out, fuzzed out pieces. while the night music side unfolds with collage, abstraction, noise and song. each side compliments the other in an unending cycle. amazing late night listening 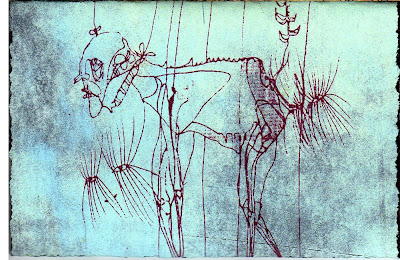 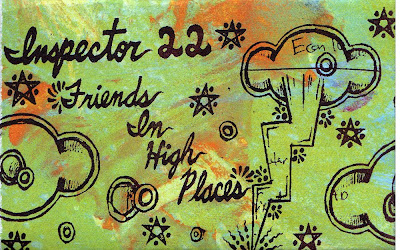 The third release by Inspector 22 on dttr, his best yet for sure! On This one we find mr. todd wesley emmert in more a repetitive sprawling form. 11 genius songs... family, god, stigmata and the devil weigh in as major themes. a house favorite for sure! 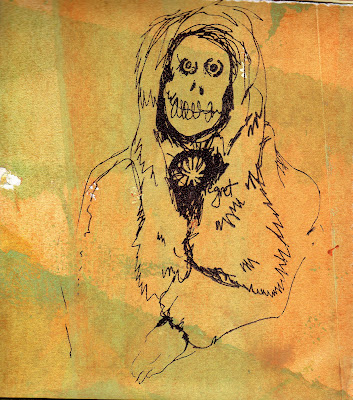 This one is a scorcher! first up russian tsarlag creates a twisted realm. 5 hypnotic and brilliant songs.. lulling, surreal and completely cracked! I could listen to this over and over.

Human adult band deliver their one of a kind ear bending sludge straight from planet boombox to you. If you have seen them live or heard their records you know what your getting into... for the uninitiated, now is as good a time as ever. 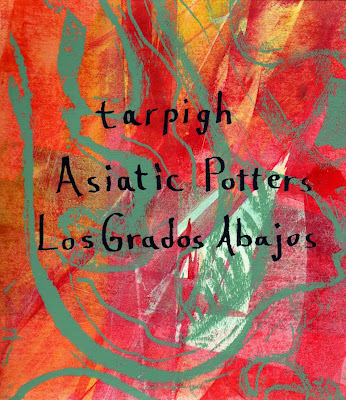 three loping songs from one of our all time favorite bands. razor sharp guitars , synth, bells, pump organ and throbbing percussion all weave and tell there tale on this masterful album by one of portland maine's best kept secrets!

Posted by dontrustheruin at 6:29 PM No comments: